Thunder Lower the Boom at Thunderstorm 2021

With thirty-five teams playing more than 80 games, and crowning six division Champions, it’s been a busy few days to say the least. But Thunder Fastpitch did their part, delivering three division titles, one runner-up and a host of semi-finalists.

Here are a few of the highlights:

Check out the video recap below to see that despite our on field success this past weekend, being a part of the Thunder is about so much more than that.
Congratulations to all of our Champions and a big thank you to all of our participating teams, we hope to see you again next year! 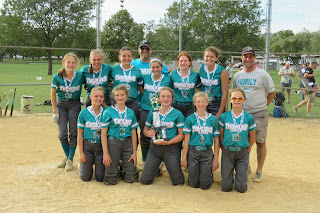 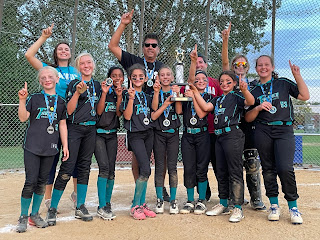 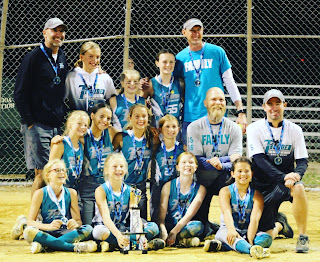 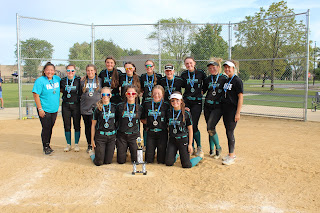