Thunder Night at the Rink is January 21st 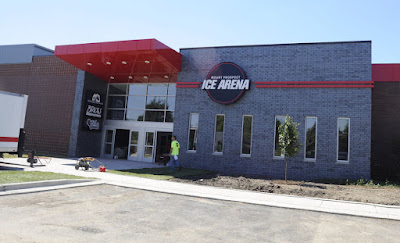 Thunder Fastpitch is taking over the Mount Prospect Ice Arena on Friday, January 21st.  Bring your friends and family out for a great night of ice skating and winter fun. $10 covers the cost of rental skates and ice time, and also includes a fun Thunder gift! This event is open to anyone interested in seeing what being a part of the Thunder Family is all about, we hope to see you there! Details Where:        Mount Prospect Ice Arena      1501 Feehanville Dr, Mt Prospect, IL 60056 When:        8:00 pm Cost:        $10 per skater
Read more

Indoor training starts this week and we are excited to begin working with all of our young athletes again! The Illinois Department of Public Health has announced additional mitigation strategies to help limit the spread of the virus and we will be adhering to the following protocols:  Participants must wear masks at all times.  Coaches must be vaccinated unless they have a pre-existing condition that doesn't allow them to be; alternatively, they must show proof of a negative test prior to practices.  Participants showing any symptoms should not attend practices.  Parents should remain outside for drop-off and pick-up, no spectators will be allowed.  A couple of other quick notes:  Players can wear gym or turf shoes in the facilities. Plastic cleats are fine, but don't offer a significant benefit, so gym shoes are best.  If it is snowy outside, please wear boots outside and then bring gym shoes to wear inside the facility. We are excited to see all of our young athletes and to s
Read more 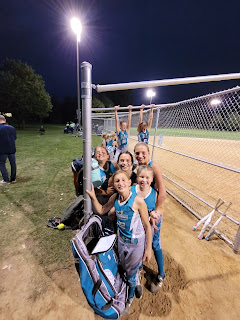 We are pleased to announce that the Thunder will again be offering our Junior Thunder winter training program starting in January. This program is aimed towards younger players that are looking to improve ahead of their house league season in the spring and will be lead by current Thunder coaches with support from experienced Thunder players. Players that participate in Junior Thunder will also get priority registration access for our Summer House All-Star Program, the Thunder All-Stars. We look forward to seeing lots of younger Thunder siblings and their friends donning the teal and black this winter. The Junior Thunder program will start in mid-January. Register Here
Read more

Thunder Lower the Boom at Thunderstorm 2021 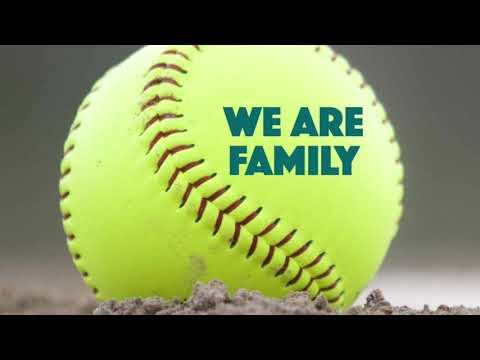 The fourth annual Thunderstorm event, Thunderstorm 2021, is in the books.  With thirty-five teams playing more than 80 games, and crowning six division Champions, it’s been a busy few days to say the least. But Thunder Fastpitch did their part, delivering three division titles, one runner-up and a host of semi-finalists. Here are a few of the highlights:  First Year Teams: 11u White collected their first ever win, first tournament win, and first tournament Championship! 10u Black and 10u Teal collected their first tournament wins!  9u, 12u Teal and 13u White competed hard in their first ever tournament action!  14u and 16u Teal earned their team’s first ever tournament wins and competed down to the wire in their bracket games!  Returning Teams: 13u Teal took second place to keep their string of top three finishes in tact! 13u Black had a great run but fell in the semi-finals to the eventual Champion by one! 11u Teal earned their first ever #1 tournament seed by going undefeated i
Read more
More posts