- June 23, 2019
The Thunder won the Glen Ellyn All-Star tournament this weekend, finishing in convincing fashion with a 13 - 2 victory in the Championship game.

After a slow start on Friday, the Thunder won their last three games of the tournament on the back of strong pitching, effective defense (including three double plays in the Championship game), and consistent, lineup-wide hitting. It was a total team effort that helped earn our first tournament championship of the summer.

The Thunder are back in action on Thursday night, but won't see tournament action for a few weeks. 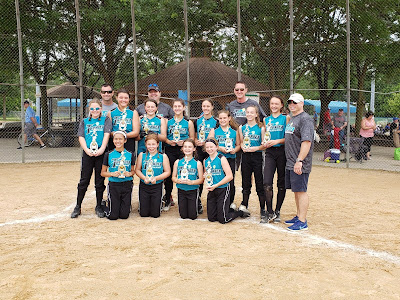