- July 01, 2021
12u Teal and 14u both participated in the Deerfield Warrior Classic this weekend and delivered strong performances that lead to appearances in the Championship Game.
12u Teal was firing on all cylinders offensively, posting double digit run totals in every game except the Championship. Strong pitching was on display as well with a shutout to show for it during pool play. Congratulations on another strong performance, 12u Teal has now made the Championship in consecutive tournaments for the first time all season. 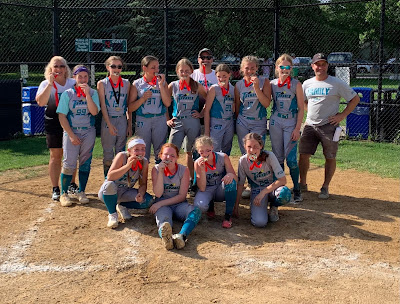 14u similarly found success both with the bats and on the mound. An 8 - 0 shutout to open play against Evanston was followed by a 6 - 4 win over Northbrook in pool play. Their run to another Championship title fell just short, having instead to settle for a second-place finish to a strong Orland Park team. 14u continues to play well across the board and has really learned how to take things up a notch on tournament Sundays. Congratulations ladies, it's great to see all of your hard work paying off! 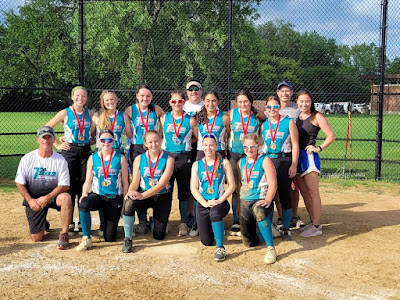